If You’re Thinking of Selling NOW is the Time: A Market Update

2015 has been an exceptionally strong year for real estate in Southern Georgian Bay. Similar to the rest of the year November has set new records with an increase of over 15% compared to last year’s sales.

Important Highlights for Sellers and Buyers:

Based on the market it’s obvious that Southern Georgian Bay is a place that people really want to be. The following graph shows just over a 200 million dollar increase in sales since 2013.

2015’s monthly sales have been up consistently over last year’s. Such a beautiful place to live with four seasons of activity, from sailing to skiing, is a draw for many to the area.

And so, at risk of sounding redundant, now is a great time to list your home. According to the data you have a great chance of selling your home in a reasonable amount of time and for a good price. If you’d like further information on the current market, or if you’re interested in selling or buying a home, don’t hesitate to contact us; we’d love to meet with you! 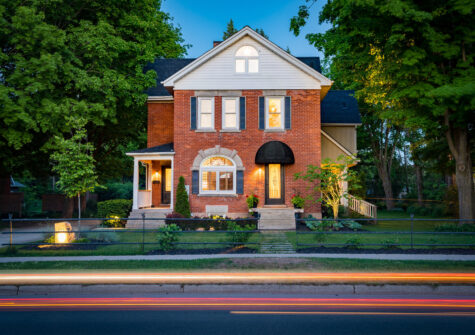