The federal government is doubling down on its shared-equity program for first-time home buyers, a move critics say is unlikely to drum up significant interest in the underutilized program and does not address the affordability challenges that plague the market.

Ottawa expanded the eligibility rules last week under the First-Time Home Buyer Incentive for people in the Toronto, Vancouver and Victoria areas, a move it promised in the last federal election campaign. With a minimum down payment, the changes raise the maximum purchase price under the program to $722,000 from $505,000 in those places.

Launched in 2019, the program allows eligible buyers to tap the government for an interest-free loan of as much as 10 per cent of a home’s purchase price, reducing the size of the mortgage and the monthly payments. The government takes an equivalent stake in the home, which is paid back upon the home’s eventual sale or within 25 years.

Thus far, uptake of the incentive has been nowhere near what was envisioned.

The federal government said the incentive would help as many as 100,000 families buy a first home, with $1.25-billion directed to the Canada Mortgage and Housing Corporation to run the program. But near the halfway mark of the three-year program, just $170-million in loans had been disbursed to roughly 9,100 home buyers, according to figures tabled in Parliament last month.

While the expansion should draw in more applicants, industry watchers say the program has design flaws that limit its appeal.

“I can’t think of a circumstance where I would recommend that Canadians choose to put themselves into this program,” said James Laird, the president of mortgage broker CanWise Financial. “It’s something that sounds good – but really isn’t.”

One reason is that buyers may be hesitant to give up equity to save on mortgage costs, especially in light of the recent rapid rise in home prices and the potential for capital gains, said John Pasalis, the president of Realosophy Realty in Toronto.

“It’s one thing being saddled with a mortgage. It’s another thing having [the federal government] being effectively a shareholder of your house,” he said. “I think people would prefer not to do that if they can avoid it.”

Given price limits, the incentive was barely an option in expensive markets. As of Jan. 31, it was used by just 39 buyers in Toronto, five in Vancouver and four in Victoria. None of Mr. Laird’s or Mr. Pasalis’s clients have used the program.

Furthermore, the constraints on borrowing can be onerous. Until recently, all applicants were limited by a qualifying annual household income of $120,000 or less and could borrow a maximum of four times their income from a mortgage lender. Buyers can usually maximize their purchasing power by avoiding the program entirely.

“The original [incentive] has little practical value to the majority of first-time buyers, who tend to buy the most they can afford,” said Robert McLister, mortgage editor at Rates.ca, by e-mail.

One exception, he said, is those with a high amount of non-mortgage debt. Using the incentive may lower that person’s debt obligations enough to increase their buying power. But those with zero or minimal non-mortgage debt are better off without the program.

As part of the recent changes, buyers in the Toronto, Vancouver and Victoria areas can now use the incentive if they have a qualifying annual income of as much as $150,000 and can borrow up to 4.5 times that amount. (The original limits are still in place in the rest of Canada.)

Kerry Couvelier of Victoria was more upbeat about the changes to the program. The agent said the maximum purchase price of $722,000 now encompasses townhomes and some detached homes in her area. “It’s really going to benefit the buyer in the sense that it will decrease the [mortgage] payments and living expenses,” she said, cautioning that it won’t solve affordability woes.

On that front, the incentive doesn’t deal with fundamental issues that have made home ownership such a costly proposition.

The federal government is “not doing anything to address some of the underlying structural problems that brought us to this point, where it’s just so unbelievably unaffordable for people making great incomes,” Mr. Pasalis said.

“The way to help home buyers is to not allow home prices to skyrocket 30 per cent in a single year.” 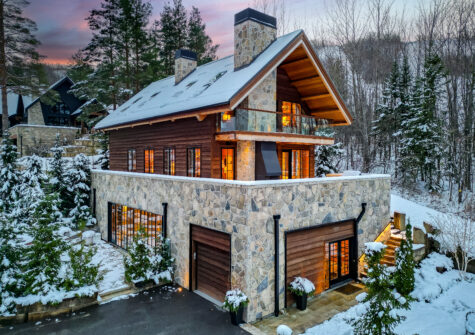 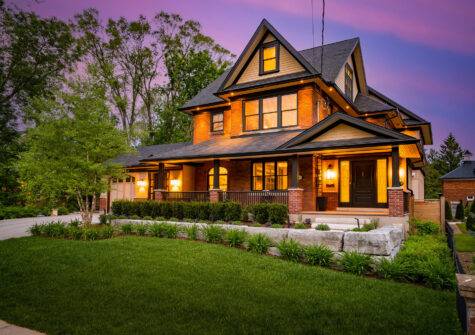 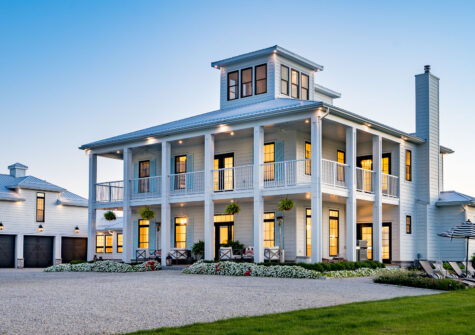 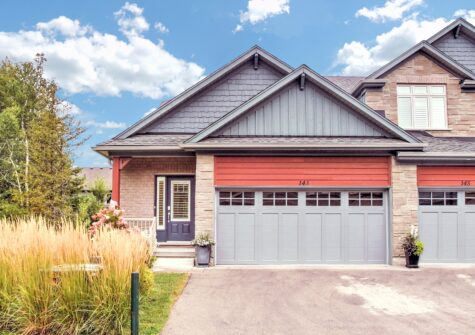 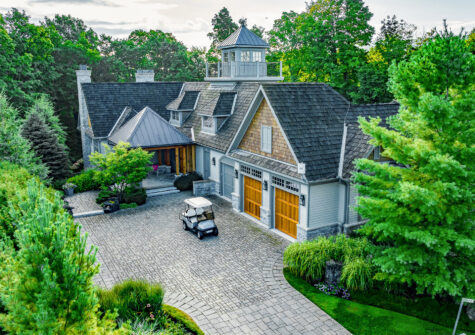